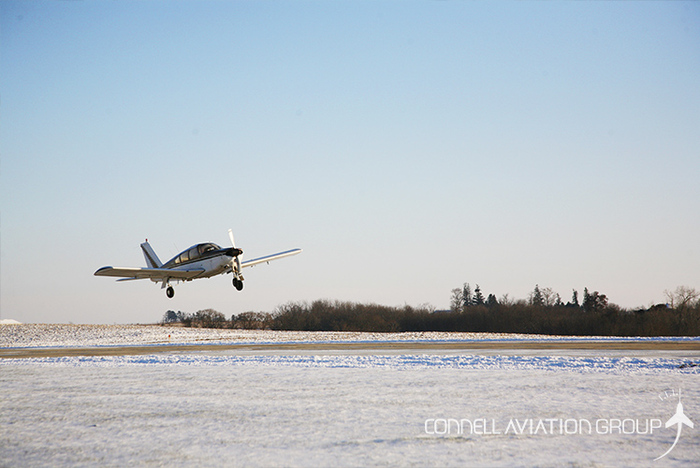 With more than one million people employed and more than $150 billion in revenue, general aviation is a crucial part of our nation’s transportation system and economy.

An essential voice of the GA industry is the Congressional General Aviation Caucus, established in 2009. This consists of Senators and Representatives. The House of Representatives has more than 200 members of the Caucus, which makes it the largest caucus in the House.

The purpose of the GA Caucus is to bring members of Congress and staff together to hold regular meetings to discuss issues affecting the industry. The General Aviation Caucus is a tool for U.S. Congressmen to learn about legislative issues and general aviation, as a whole that affect us in many areas.

I have personally experienced the results of the Congressional General Aviation Caucus in several ways. As Congressmen are visited with and educated on issues, through open houses, legislative days, etc., the more receptive they are to supporting these issues.

Educating our legislators not only on the national level, but also locally, is very important to the betterment of aviation as a whole. Air travel is a necessary tool to so many entities such as medical, business, military, pleasure, firefighting, agricultural and law enforcement. Our economy depends on air travel daily.

Connell Aviation Group consistently shares our views and opinions with our governing officials. Have something to share – let us know. We’re here to support you and support the betterment of all General Aviators in America.

This site uses Akismet to reduce spam. Learn how your comment data is processed.