Jim was born on June 23, 1935 in Anamosa, Iowa. He was a 1954 graduate of Winthrop High School, Winthrop, IA, and enlisted into the United States Army on June 17, 1954 serving in Germany with the aviation unit. Upon his honorable discharge from the Army, he returned to the United States to attend Embry-Riddle Aeronautical University, receiving his Airframe & Powerplant certification. While in Miami, Jim worked for Pan American Airlines in the engine overhaul department. He also worked at the Kendall-Tamiami Executive Airport as a line person.

When Pan American had a major lay off, Jim returned to Iowa to work at Collins Radio and also as a mechanic at the McBride Airport in Marion, Iowa. He was soon able to secure a job at the Oelwein Municipal Airport working as a flight instructor and line person – ferrying aircraft for his employer’s sales office as well as working on his IA (Inspection Authorization) certification.

Jim started out hosting small fly-in breakfasts in the 1970s and grew events up to full scale flight breakfasts and airshows with well over 9,000 people in attendance. Top named aerobatic performers from all over the United States, including International Aerobatic Champions Marion Cole and Joe Dooley, attended and asked to come back every year because of the enthusiastic attendance at KIIB. Vintage aircraft, warbirds, aerobatic aircraft, home built aircraft, helicopters, military and all kinds of displays and activity, all were made available to the public under the leadership of Jim Connell.

For more than 44 years, Jim taught thousands of students to fly through his flight instruction programs. He also managed and offered general maintenance until his retirement in 2012. In spring of 2019, the City of Independence, Iowa, officially renamed the Enhanced Services Airport (KIIB) James H Connell Field.

During his career, Jim owned and operated an Aerial Application business, for 10 years, as well as a Fixed Base Operation in Poplar Bluff, Missouri. He was also a co-pilot in a Jet Commander.

Jim Connell received numerous awards and accolades during his career in aviation. One of his most notable was the Charles Taylor Award for 50 years of aircraft maintenance and 50 years of flying with no incidents, accidents or violations. His name is on a scroll in the Wright Brothers building in Washington, D.C., and he was listed as the 1,495th individual in the nation with this honor. His maintenance license number was 1,441,859, which he acquired in 1959. 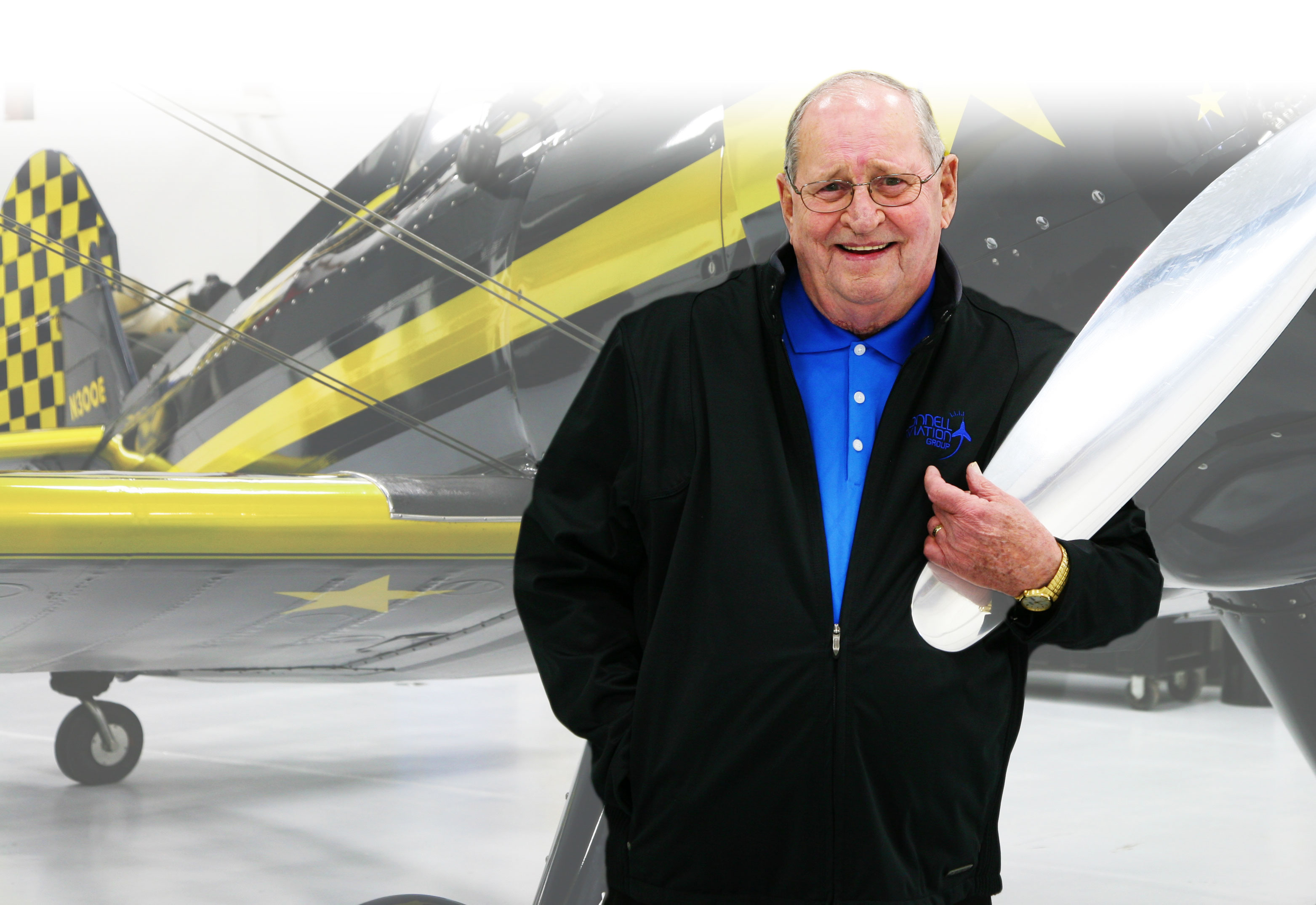